A Death-Struck Year
by Makiia Lucier

I received a copy of this book through RockStar Book Tours in exchange for a fair and honest review.

A deadly pandemic, a budding romance, and the heartache of loss make for a stunning coming-of-age teen debut about the struggle to survive during the 1918 flu.

For Cleo Berry, the people dying of the Spanish Influenza in cities like New York and Philadelphia may as well be in another country--that's how far away they feel from the safety of Portland, Oregon. And then cases start being reported in the Pacific Northwest. Schools, churches, and theaters shut down. The entire city is thrust into survival mode--and into a panic. Headstrong and foolish, seventeen-year-old Cleo is determined to ride out the pandemic in the comfort of her own home, rather than in her quarantined boarding school dorms. But when the Red Cross pleads for volunteers, she can't ignore the call. As Cleo struggles to navigate the world around her, she is surprised by how much she finds herself caring about near-strangers. Strangers like Edmund, a handsome medical student and war vet. Strangers who could be gone tomorrow. And as the bodies begin to pile up, Cleo can't help but wonder: when will her own luck run out?

Riveting and well-researched, A Death-Struck Year is based on the real-life pandemic considered the most devastating in recorded world history. Readers will be captured by the suspenseful storytelling and the lingering questions of: what would I do for a neighbor? At what risk to myself?

This book grabbed my from the first page and has not yet let me go, long after the last. I blame Cleo. Her voice was so real and so very likable. The first few chapters have a lovely, light humor as they introduce Cleo and her family, her life before the Spanish influenza hits Portland. This contrast, from their happiness to the horrors of the pandemic, give the story that much more impact.


The writing was perfect; the story builds up, reaching its peak at just the right moment, then quiets for a beautiful ending. The descriptions of the disease are powerful, but without so much detail as to disturb those with tender stomachs. The focus is more on the people, their thoughts and emotions, than it is on a graphic portrayal of the Spanish influenza. I had tears in my eyes more than once.

Cleo's character arc was simply lovely to watch; from a teenager looking for her place in the world to a woman of quiet strength. The secondary characters were all well done as well, each with their own stories. My favorites were probably Hannah and Edmund, with Kate, Jack, and Lucy close behind.

Looking at A Death-Struck Year from a historical fiction standpoint, I learned some things I didn't know before, which is always a plus, and it interested me enough in the subject that I will go looking for more information, which is even better.

I loved this book, even more than I thought I would, and I can foresee recommending it to a great many people in the future.

Profanity:
I rate it a 1.10 for one or two very mild exclamations.

Sexuality:
I give it a 2.10 for some references to methods of contraception and very mild, brief hints.

Violence:
I rate it a 4.10 for disease-related blood and references to a stabbing and an accident that ended in death.

I am very happy to have Makiia Lucier here today with a guest post telling us about how she became an author. Check it out and be sure to say hi in the comments. :) 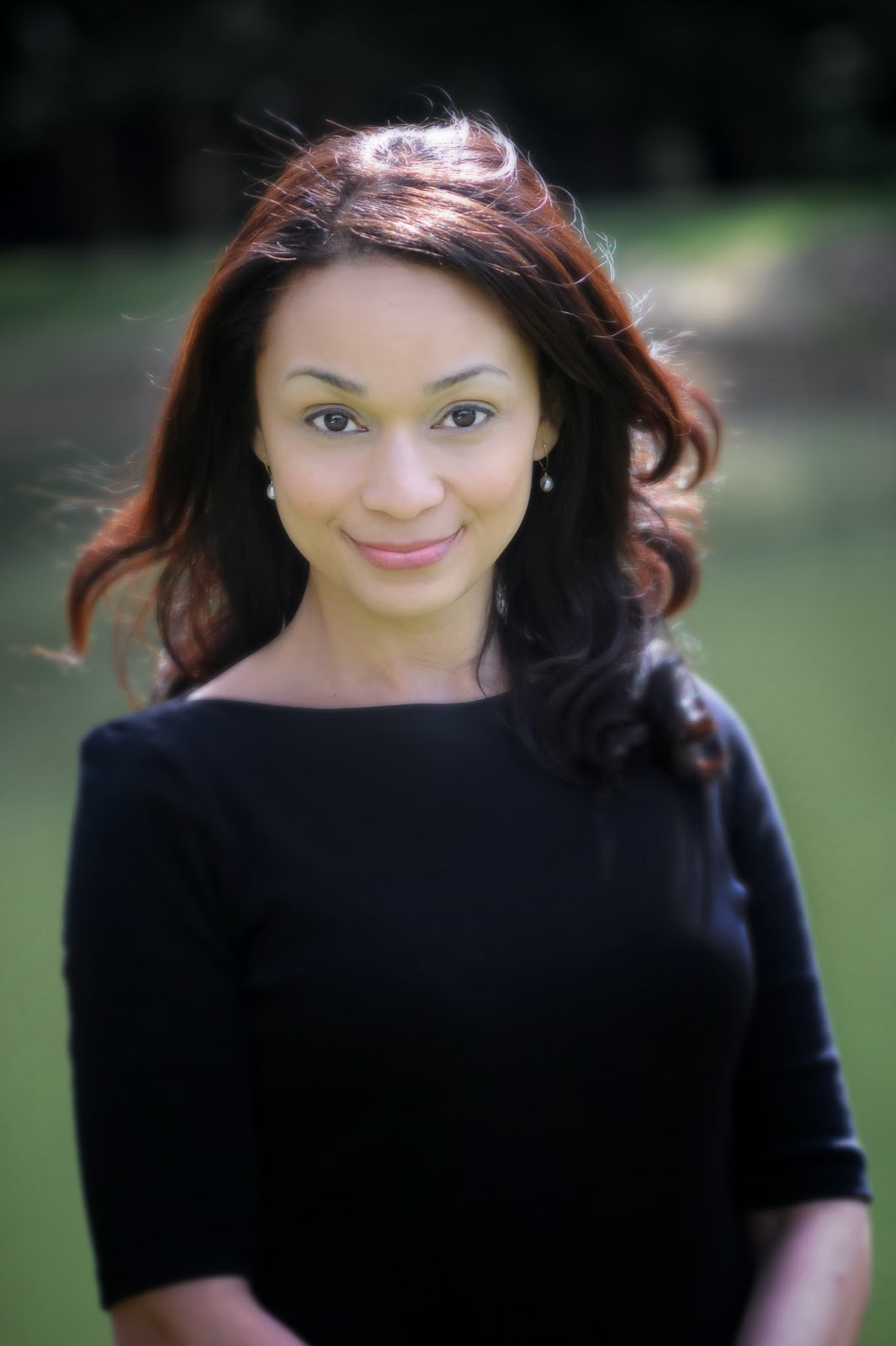 MY ROAD TO AUTHORDOM
By Makiia Lucier


It took six months to finish the first draft of A Death-Struck Year (then titled A Beautiful and Death-Struck Year). I sent it off to literary agents who specialized in young adult literature. I thought the manuscript was beautiful. I thought it would sell immediately. Then reality set in.


The no thank yous and not for mes poured into my inbox with depressing regularity. I was glad then that I had told no one besides my husband and best friend that I was writing a book. Very, very glad, because if I was going to fail, I wanted to do it as quietly as possible.


But one day, another e-mail appeared. Suzie Townsend was a relatively new agent who thought the manuscript showed great promise. She wasn’t ready to offer representation, but if I’d read her editorial notes and revise, she would love to take another look. Would I consider it? I said yes. Yes yes yes! Several months later, I officially had an agent.


If you’d like to see what Suzie thought about my original query letter, you can read about it here. http://confessionsofawanderingheart.blogspot.com/2013/11/example-query-makiia-lucier.html

Even with an agent, straightforward historical fiction wasn’t an easy sell. Dystopian lit was getting all the attention, as well as the traditional vampires, angels, fairies, and mind benders. How could a seventeen-year-old girl living in 1918 Oregon compete? Cleo couldn’t read minds; she didn’t have ninja reflexes or anything.

Many months later, I was with my family on the Oregon Coast for the Thanksgiving holiday, feeling glum and wondering if I should maybe add zombies or boy wizards to sweeten the plot. Then Suzie called. Two excellent publishing houses were interested in purchasing the manuscript. I had a choice. And so I chose Houghton Mifflin Harcourt.

And it was the best Thanksgiving ever.

Makiia Lucier grew up on the Pacific island of Guam. She received a bachelor's degree in journalism from the University of Oregon and a master's in library studies from the University of Wisconsin-Milwaukee. She's had plenty of jobs, mostly in libraries, and currently lives in the small college town of Moscow, Idaho.
WEBSITE | FACEBOOK | GOODREADS

You can find A Death-Struck Year at these places:


This is a tour-wide giveaway for a SIGNED COPY of A DEATH-STRUCK YEAR to one winner – US ONLY.
Giveaway ends on March 17th at 11:59 p.m. Pacific. Good luck!

a Rafflecopter giveaway
Posted by Unknown at 12:00 AM